The automobile industry is in the business of manufacturing and selling self-propelled vehicles. The auto industry has encouraged the development of an extensive road system. It has also made possible the growth of suburbs and shopping centers around major cities. It played a key role in the growth of ancillary industries such as the oil and travel industries by allowing consumers to commute long distances for work, shopping, and entertainment. Many key industrial products, such as steel, are now purchased in large quantities by the auto industry. Because of the large number of people employed in the industry, it has become a major economic determinant.

It is extremely dangerous to operate a motor vehicle. Although we like to think of flights as being dangerous, the truth is that you’re much more likely to be involved in a car or motorcycle accident than in a plane crash. As a result, governments all over the world impose stringent safety regulations on the automotive sector. These rules not only govern the manufacture of vehicles, requiring specific build requirements such as seatbelts to ensure passenger safety, but they also have an impact on those behind the wheel. This makes it more difficult to start a new business in the automotive industry, while also allowing established brands to maintain their market share. Roadside assistance is important for safety.

Apart from overseeing the automotive industry’s safety, politicians are also concerned about the impact of vehicles on the environment. Almost all cars, motorcycles, and buses run on fossil fuels such as gasoline and diesel, which emit a variety of pollutants when burned. Carbon emissions, or the amount of carbon dioxide produced by driving a vehicle, are a major concern with motor vehicles. As a result, emissions statistics for new and existing vehicles are of great interest to governments. This, in addition to other environmental concerns, is yet another regulatory hurdle for automotive manufacturers to clear.

Individuals all over the world are earning more money every year as a general trend. This means they can spend more money on luxury items like electronics and, of course, automobiles.  As a result, it’s no surprise that demand for automotive is slowly but steadily increasing. This is especially true in developing regions, such as some African countries, where recent economic developments have only recently enabled poorer households to purchase their own vehicle. In the end, this rising demand for automotive will result in more cars being sold, making the automotive industry even more profitable for its participants.

From a socio-cultural standpoint, there’s no denying that driving is becoming more popular. Families all over the world are increasingly purchasing one or more vehicles; in fact, owning one or more vehicles is already the norm in developed countries like the United States, Canada, and much of the European Union. Part of this is a cultural phenomenon: it’s not like many of us couldn’t get by on bicycles or buses, but we prefer to drive motor vehicles because it’s what’s expected of us.

The advancement of self-driving technology is without a doubt the most significant technological shift affecting the automotive industry. With some automakers already offering nearly fully autonomous vehicles, a significant shift in how we commute is on the horizon. This isn’t necessarily a good or bad thing for the automotive industry, but it may mean that traditional car manufacturers will need to change their business strategies in order to stay relevant.

Aside from the introduction of self-driving cars, another significant technological advancement in the automotive industry is, in general, vehicle safety. It took until the early 2000s for lower-end automakers to begin incorporating airbags into their models. Not only are industry standards improving, but so is the underlying technology. Automotive manufacturers have recently begun to incorporate emergency brake assist systems into their vehicles, greatly reducing the risk of front-end collisions.

The issue of copyright, it turns out, also affects the automotive industry. Copyright, trademark, and patent laws can protect certain aspects of a car, from its branding to its shape. It’s unusual to hear about legal battles in the automotive industry, but they do occur. In recent decades, a growing problem has been that automakers are blatantly stealing designs from their counterparts. It’s unclear what impact this copying has on the industry as a whole, but it’s undeniable.

Carbon dioxide is one of the most serious environmental pollutants produced by the automotive industry, as previously mentioned. It contributes significantly to global climate change through the greenhouse effect. The issue of carbon emissions has gotten a lot of attention in recent years. We continue to drive vehicles on a daily basis, but it’s unclear whether governments will be forced to take more drastic measures to combat global warming, which could include a complete ban on automotive manufacturing or use, or at the very least a shift to electric vehicles.

For many of us, the vehicle has become an integral part of our daily lives. Not only can we afford to buy and fuel our cars in greater numbers than ever before, but we’re also expected to do so. However, driving has serious environmental consequences, and it appears that we may need to consider switching to electric vehicles in order to save our planet. 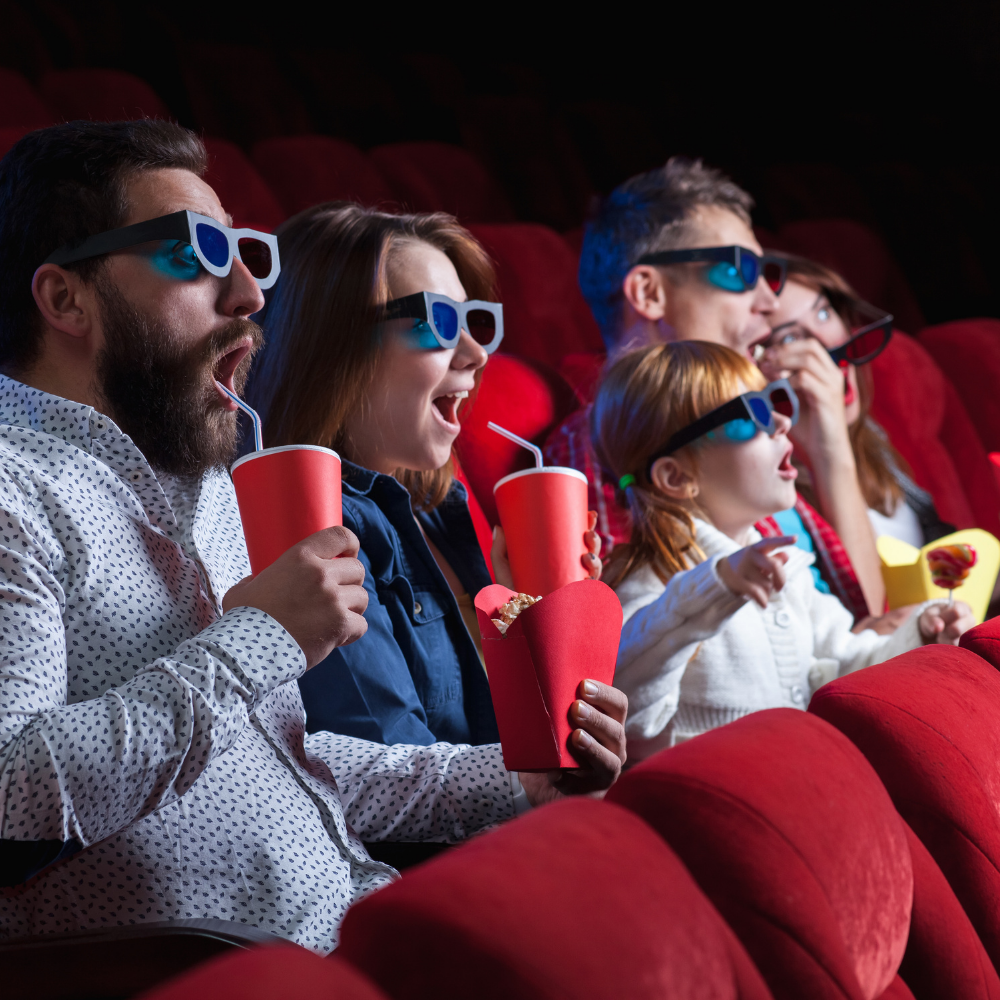 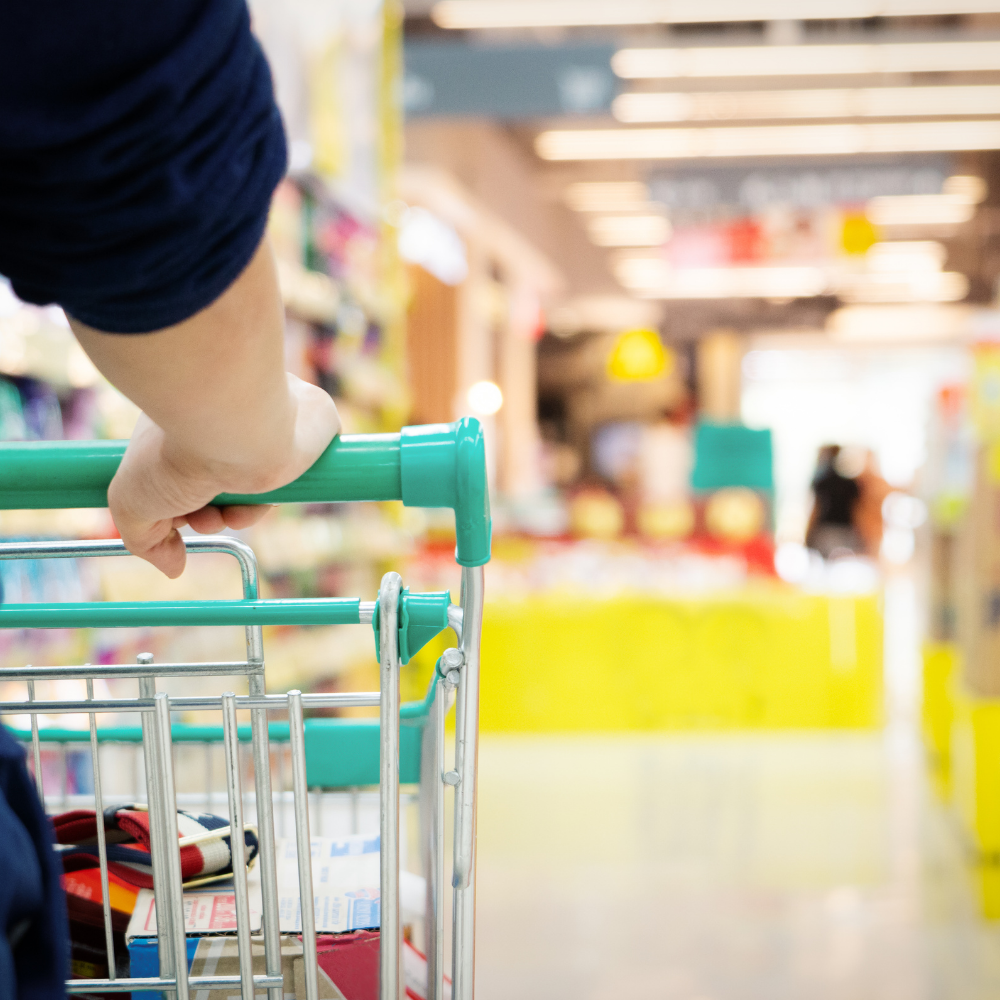