E-commerce refers to the purchasing and selling of goods and services. It also refers to the transmission of payments and data, over an electronic network, most commonly the internet. All the transactions like Business-to-business (B2B), business-to-consumer (B2C), consumer-to-consumer, and consumer-to-business take place in e-commerce. E-commerce and e-business are concepts that are frequently used interchangeably.

Apart from occasional swings in the global economy, such as Covid-19, the E-commerce industry has experienced tremendous growth in recent years. The major e-markets are China and the United States. The e-retail market in the United States is one of the largest in the world. Aside from Amazon, eBay, and Alibaba, there are a few more major competitors in the sector, including Flipkart, Walmart, Coles, and Best Buy.

The rise of the E-commerce industry has also been aided by technological considerations. The increased use of mobile devices has also boosted e-commerce sales. Mobile phones are now being used by a growing number of people to shop. Aside from economic and political concerns, the global e-commerce industry is influenced by a number of other elements.

E-commerce faces a number of political obstacles. There are a number of risk variables that affect e-businesses. The political and regulatory hurdles that e-businesses face have only increased. Political concerns have also hampered the growth of e-commerce in the EU. The European Union has continued to pursue technology behemoths from the United States. The European Union has already targeted Google and Amazon. There are numerous other political issues in addition to those mentioned above. In most parts of the world, political stability leads to economic stability. Political unrest can cause the business to be disrupted both online and offline. Political issues can have a big impact on e-commerce and its growth in general.

In the e-commerce market, sociocultural considerations have a significant role. Most importantly, e-retailers have the easiest time succeeding locally. Foreign market expansion can be fraught with difficulties. Businesses might be affected by changing trends. Ecommerce has been impacted by the expanding use of mobile technology. Mobile technology has become quite popular in most civilizations, and an increasing number of individuals throughout the world are now using mobile devices for shopping and other purposes. Businesses are influenced by sociocultural variables in other ways as well. The way these e-commerce enterprises sell themselves is influenced by cultural considerations. Ecommerce is still considered a symptom of Westernization in various communities around the world, resulting in poor growth in these areas.

In the context of the E-commerce industry, environmental considerations are also quite important. Despite the fact that this industry has a very minimal, if not nil, direct environmental impact, it still places a high value on sustainability. Even in the world of e-commerce, there are various instances where investment in sustainability may pay off handsomely. There are various areas where e-retailers may invest in sustainability, ranging from sustainable packaging to waste reduction and renewable energy.

Legal compliance is equally crucial for firms all around the world. Any legal battle may be costly, and e-commerce firms might become targets if they don’t pay attention to compliance. It is for this reason that the major E-commerce brands have legal departments separate from the rest of the company. Noncompliance can result in financial damages as well as a tarnished image. There are various areas where e-retail firms must be cautious about compliance, ranging from labor laws to sustainability legislation. Furthermore, these rules fluctuate from country to country and market to market, and compliance in all areas is critical. E-commerce businesses must also adhere to all applicable rules and regulations. 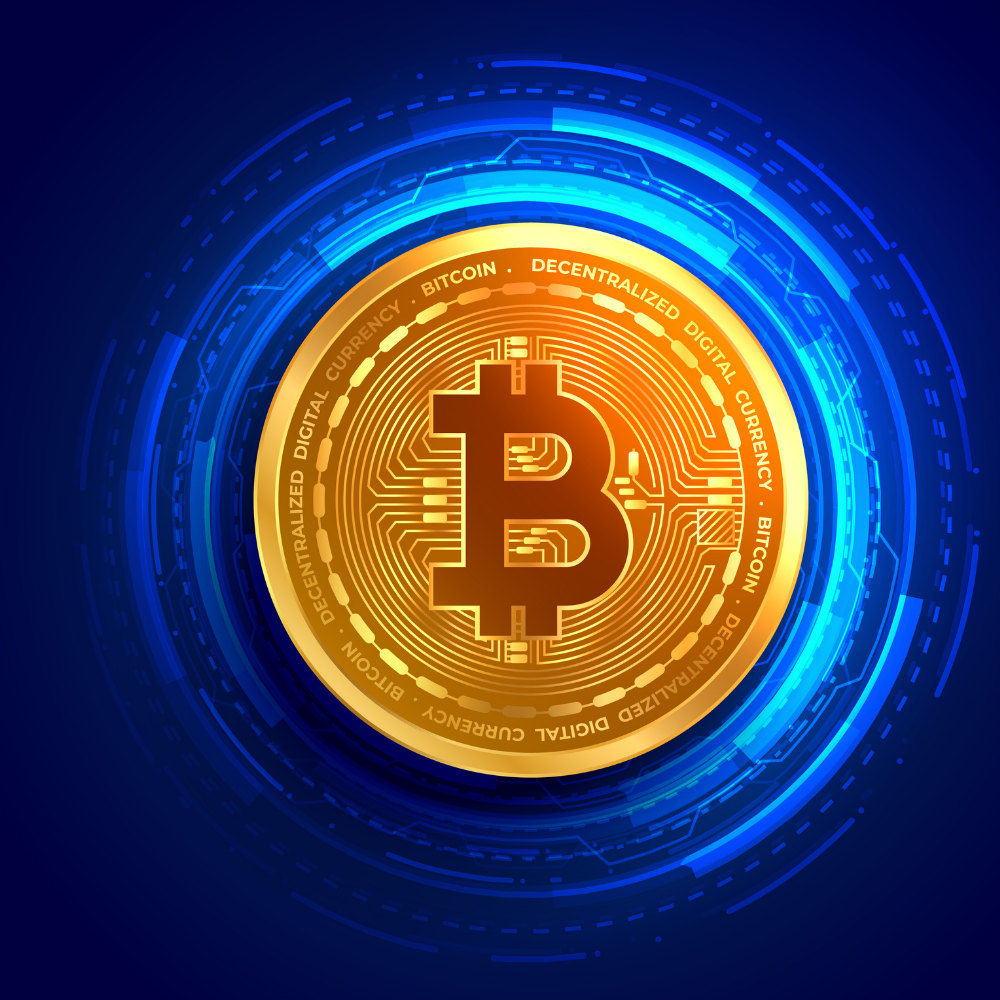 Paid social is essential for boosting social media visibility, and a paid social campaign is a continuing effort to attain...