An electric vehicle is a vehicle that is propelled by one or more electric motors. It can be powered by a collector system that uses electricity from outside the vehicle, or it can be self-powered by a battery. Road and rail vehicles, surface and underwater watercraft, are some of the examples of electric vehicles.

Electric vehicles originally appeared in the mid-19th century. It appeared when electricity was one of the favored means for motor vehicle propulsion. It provided a degree of comfort and ease of operation that gasoline cars could not match. For nearly a century, internal combustion engines were the primary propulsion system for cars and trucks. But electric power was still widely used in other vehicle types, such as railroads and smaller vehicles of all types.

EVs have witnessed a comeback in the twenty-first century as a result of technological advancements, a greater focus on renewable energy, and the possibility to reduce transportation’s influence on climate change and other environmental challenges.

Incentives to encourage adoption were first provided in the late 2000s. It resulted in a booming market for electric vehicles in the 2010s.  Several governments have begun to set aggressive goals for electric vehicle adoption. However, there are few studies on the factors that influence EV adoption.

Despite the fact that most energy and environmental authorities throughout the world have set targets for shifting from traditional fossil fuel cars to electrified transportation, the share of electric vehicles is still very low. The intricacy of changing people’s perceptions of transportation extends beyond technical and economic considerations, and just a few study projects have succeeded in capturing these additional issues.

Electric vehicles (EVs) have the potential to eliminate the use of fossil fuels in the transportation industry. Electrification of the transportation industry can also result in better energy efficiency and lower pollution levels in the local area. However, there are legitimate concerns about meeting future energy demand for charging electric vehicle batteries with clean and renewable sources. More critically, the supply uncertainties of essential material resources used in EV batteries highlight the question of long-term EV sustainability. The extraction of some of these natural resources has substantial environmental, social, and ethical consequences. 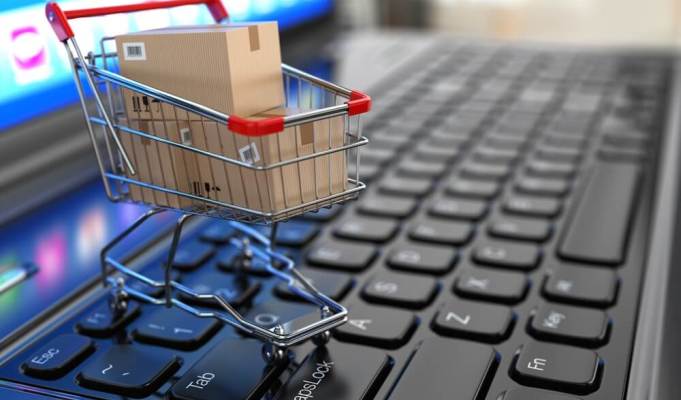 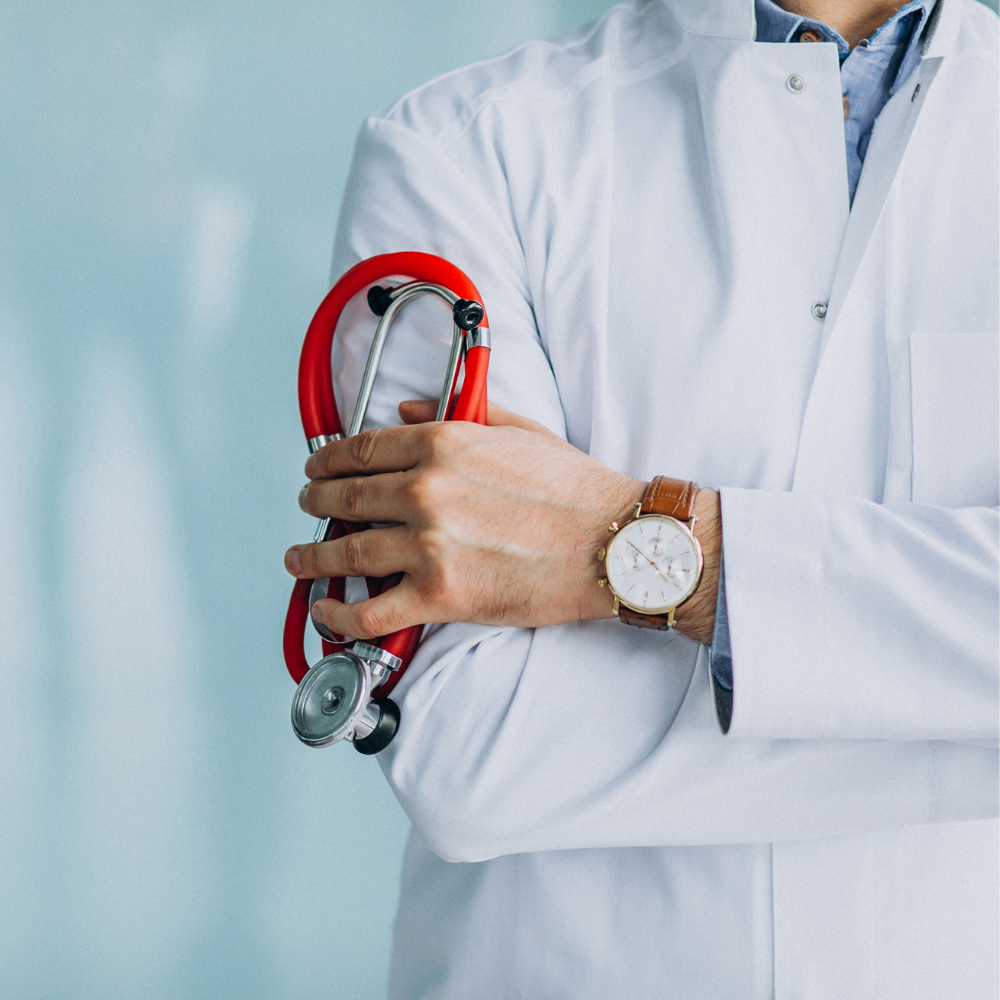