The entertainment industry is a tertiary sector of the economy that includes a variety of entertainment-related sub-industries. However, in the media, the term is frequently used to refer to the companies that control the distribution and production of mass media entertainment. The term “show biz” refers to the commercially popular performing arts, particularly musical theatre, vaudeville, comedy, film, fun, and music in popular parlance. It encompasses all forms of entertainment, including movies, television, radio, theatre, and music.

The entertainment industry relies heavily on political stability. It is one of the most important sources of revenue for many countries, including India. Because it is mostly applicable to large-scale shows, celebrity or sponsor stage shows, festivals, and other events, tax policies have a significant impact on the industry. Amusement parks, theatre, horse racing, exhibitions, and other forms of entertainment are included in the entertainment industry. As a result, the government plays a crucial role in this. The government will determine what types of entertainment facilities are available to the public, as well as the prices and taxes. Trade barriers, intellectual property protection, taxation, and environmental protection are all political factors that have a significant impact on this industry.

This is extremely important in the entertainment industry. Economic factors such as inflation, unemployment, income distribution, GDP growth, demographics, and others have a significant impact on the entertainment industry’s revenues. Because they have more disposable income, people with higher disposable income tend to spend more on entertainment. People in developing countries are price sensitive, preferring to spend less on leisure activities. However, while India has one of the best media industries in terms of films and theatres, it needs to expand its children’s genre because it has such a large youth population.

Because most people spend their time on social media or watching television while working, the entertainment industry is highly reliant on the audience. People watch dramas, play games, and observe the lives of other influencers, among other things. The entertainment industry is influencing our social culture in some ways. For example, posting one’s daily routine on Snapchat is required or followers will start consuming other influencers’ content. We subconsciously try to emulate what we see in dramas in our daily lives. Any kind of awareness must be spread via social media and television. The entertainment industry has a direct or indirect influence on our society.

The entertainment industry and technology are inextricably linked. Our media industry is dominated by technology, from black and white television to colorful visuals. It has changed the way products are made, how they are priced, and how they are distributed. Companies all over the world are being forced to invest more in technological advancement and incorporate it into their core strategies as a result of the growing use of digital media. As high internet access becomes a requirement, future content creators will be reshaped, and they will be able to connect with larger audiences than ever before.

The entertainment industry has had some impact on the environment. As previously stated, the entertainment industry encompasses a wide range of leisure activities such as amusement parks, media, and so on. As a result, amusement parks with rides can have a negative impact on the environment. The pollution caused by the transportation that people will use to get to the park will cause significant damage. However, the media is used to educate people about the importance of environmental protection in order for a large audience to hear and act on the message.

In the entertainment industry, there are strict laws and regulations that must be followed. Companies have the right to purchase copyrights and patents to protect their content, and infringement can result in hefty fines. Besides that, the taxation policies are extremely strict. Everything will be carried out in accordance with the contract and agreement. Everyone will be hired in accordance with the contract. Every economy has a legal body that protects the country’s entertainment industry.

Because of COVID-19, the entertainment industry is exploding all over the world. The media and electronic entertainment channels are heavily relied upon by the public. It is undeniable that technological advancements are altering how people consume entertainment, but the traditional movie theatre is far from dead. As streaming and digital content become more prevalent, cinemas will work even harder to provide patrons with a one-of-a-kind experience that they won’t find anywhere else. As a result, the industry as a whole has a bright future. 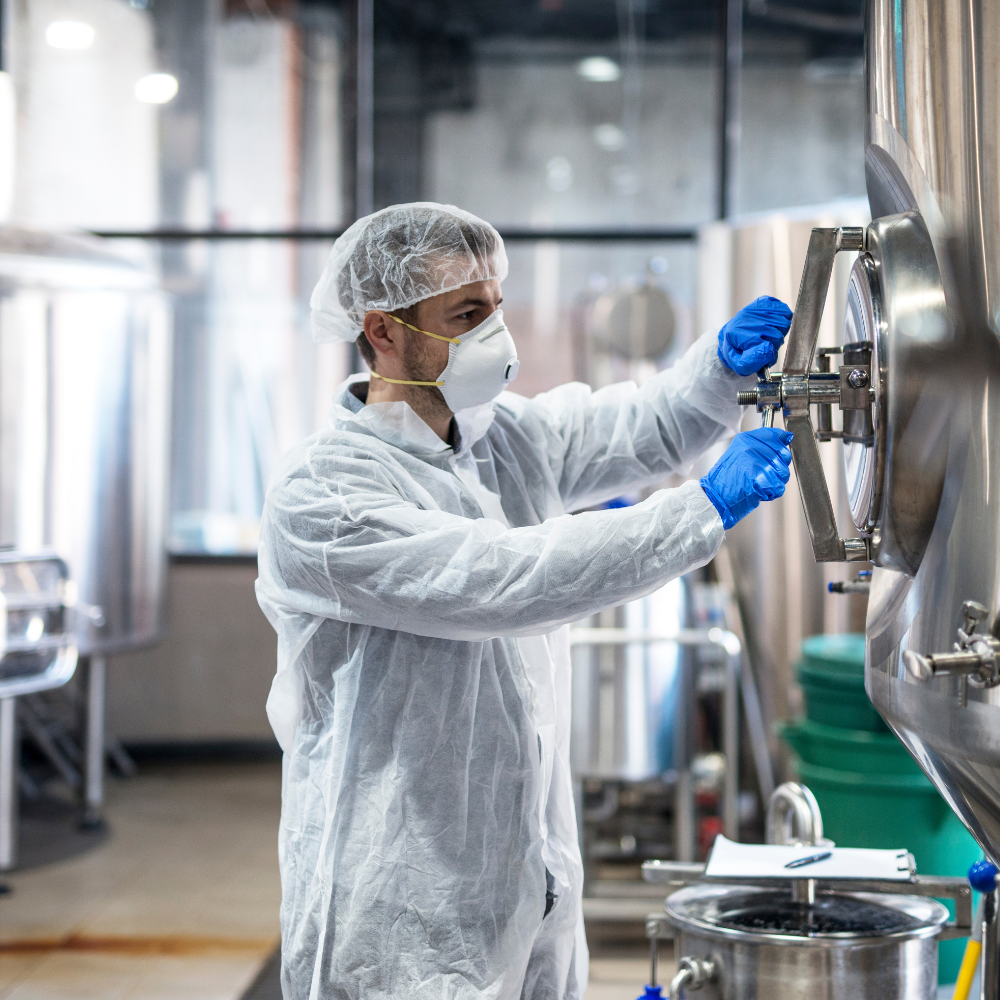 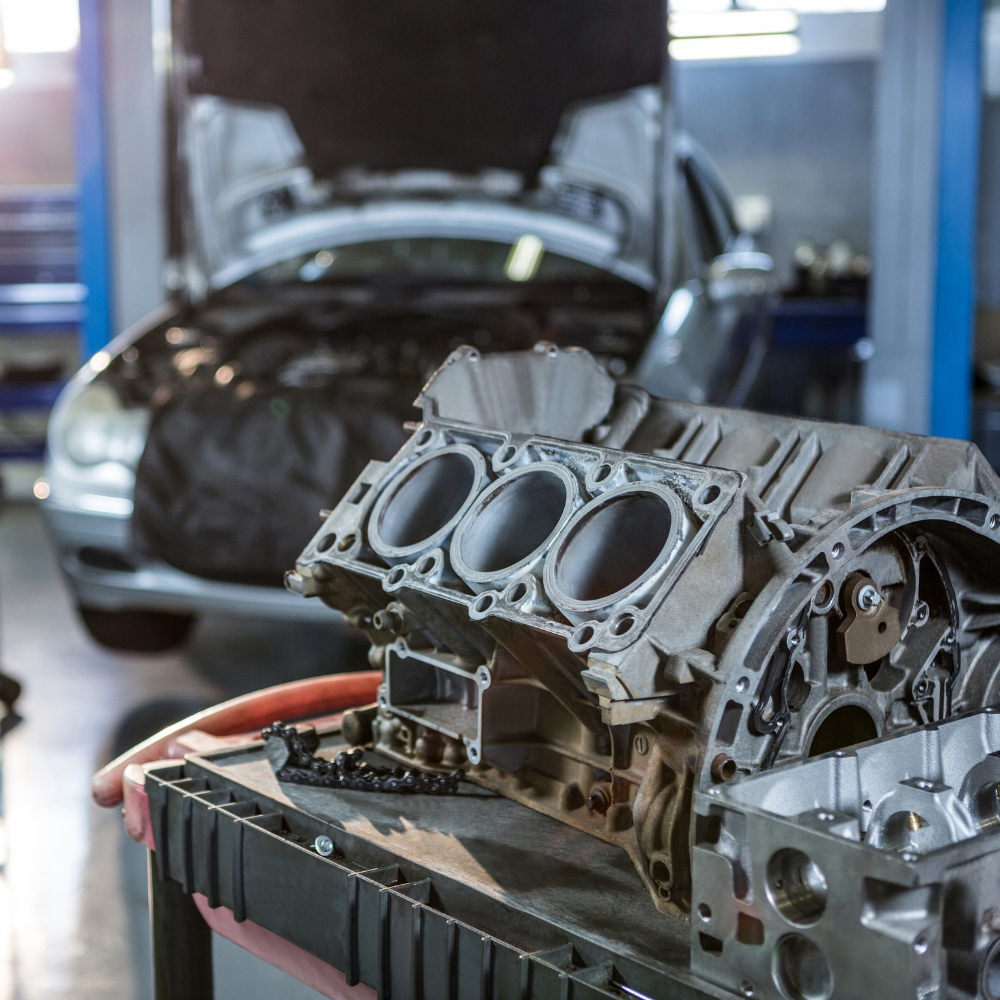