Being socially accepted has become more essential than anything else in recent years. Social media has sparked a trend of being online so that individuals may connect from anywhere in the globe using their smartphones. In today’s industry, social media is a significant instrument for both marketing and sales.

In the last decade, social media has become one of the most effective marketing vehicles for businesses. The social media world has expanded quickly from its beginnings as a way to engage with friends, family, and strangers. To enhance their visibility and sales, businesses today execute marketing campaigns on social media platforms such as Facebook, Instagram, and others.

In the arsenal of social media and digital marketers, Facebook advertising is a formidable tool. It’s a fun, appealing, and attention-getting marketing tactic that shouldn’t be neglected.

There are a plethora of factors why Facebook is so influential in the social media marketing world. Around 1.5 billion people from all around the world have signed up for Facebook. To put this into perspective, that’s around a fifth of the world’s population.

This figure is most likely the most important element in determining what Facebook is today. In terms of market penetration, no other social media network comes close to following in the footsteps of the corporation.

Another reason that Facebook advertising succeeds is its capacity to adapt to the continually changing social media scene. Furthermore, during the last several years, the amount of Facebook mobile users has steadily increased.

There are several reasons why Facebook should be an important part of your digital and social media marketing strategy. Furthermore, with the addition of Whatsapp and Instagram to Facebook’s suite of services, no other social network is projected to challenge Facebook’s supremacy.

Is it worthwhile to spend money on Facebook ads?

Advertisers that run Facebook advertisements must consider a number of variables before beginning their campaigns. Ad originality, potential reach, and other criteria are among them. Facebook is one of the most cost-effective advertising tools among the many social media networks. Marketers must, however, choose which ad type would perform best for their business and, more crucially, achieve the anticipated return on investment.

It’s strange to believe that the world’s largest social network is on the verge of shutting down. While many experts expected that Facebook will be phased out shortly, the truth is very opposite.

Though it’s undeniable that Facebook usage has decreased in various regions of the world, this does not imply that Facebook’s popularity has decreased. With so many individuals already using the platform throughout the world, an intense competition was inevitable. Over the last few years, other social networks have grown in popularity as well. In comparison to Facebook, meanwhile, their market dominance is still low.

In addition to new users, the rate of expansion has slowed. Even a little level of change is progress for a business that has reached saturation in terms of client acquisition at the end of the day.

Facebook advertising is frequently the connecting element between a reputable organization and its target audience. Facebook will remain to rule the roost in the social media marketing field since it is also more cost-effective than other social networks. 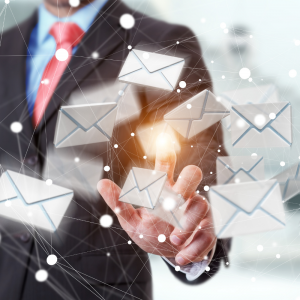 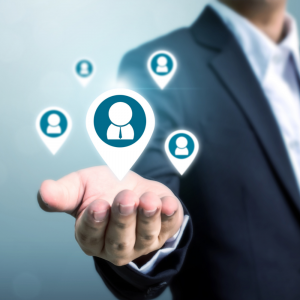