Traditional forecasting and planning — predicting the future 12 months using data from previous years – is well-established. However, it has proven difficult in 2020. Even impossible. If COVID-19’s influence wasn’t enough, Brexit uncertainty added to the uncertainty.

For many, the data from 2020 is too distorted to be very useful in 2021. Especially if you work in the hospitality industry, this year may be better if you’ve had a horrible one because you might at least be able to open. If you’ve had a successful year, things can change when the pandemic fades and more typical business patterns emerge. As the case may be, or not. With numbers, it’s challenging to disagree. However, the repercussions are severe when they are incorrect.

The publisher has ordered thousands of volumes. Trees are felled, paper is made, and printing presses turn. The final scene shows a child using an iPad to repeatedly press the buy it now button for a collection of encyclopaedias. If 2020 is that toddler, we must be wary of becoming the encyclopaedia publisher, seduced by data – good or bad. This is the year to look beyond the numbers when forecasting and planning.

Consider retailer football projections, which are frequently forecastable on any given day. Data from 2020 is meaningless. So, can 2019 data predict footfall in 2021? It appears unlikely. Instead, consider new ways for 2021. Or even beyond. It’s more about what our intuition and experience tell us than what the machine says no (or yes) to. And how can we use these abilities, combined with the data, to capitalize on the situation?

The answer is less data and more knowledge

High-street merchants understand the need of finding new reasons for customers to stay loyal to them. Retail is more than just spending money: you can buy things almost anyplace and more easily than going to a store. Now is the time to reconsider the homogeneous nature of the high street and the middle-of-the-road offerings of so many stores, armed with knowledge about what customers want.

Mixed use could revitalize retail by replacing zoned routes and dedicated out-of-town locations. Make use of your store’s area to host events for your consumers and integrate it with the neighborhood. Instead of competing with the digital experience, stop selling and develop something new.

Someone once said, “Never let a good crisis go to waste,” understanding the advantages that can arise from trying circumstances. Procter & Gamble was aware of this. While others were cutting back on marketing and promotion after the Great Depression, it did the exact opposite.

It promoted a new daytime radio drama called Ma Perkins with its Oxydol soap brand with the concept that consumers would prefer to be entertained while doing housework. The relationship between the show and the brand was so close that it ran for 26 years, was dubbed “Oxydol’s Own Ma Perkins,” and gave rise to the term “soap opera.”

It’s been claimed that P&G basically invented daytime radio in the US thanks to its subsequent investment in radio sponsorship and advertising. That was a wise decision made based on knowledge rather than data. But since data can’t tell us whether an idea is good or bad, it can be challenging to foster ideas in large corporations that just employ data.

Companies begin with an idea. It will determine how businesses thrive and survive in 2021. 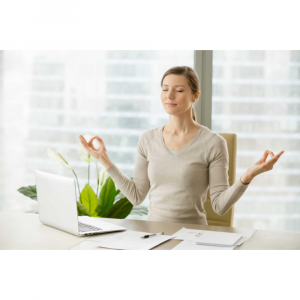 Previous post How to Prioritize Employee Wellness Without Losing Productivity? 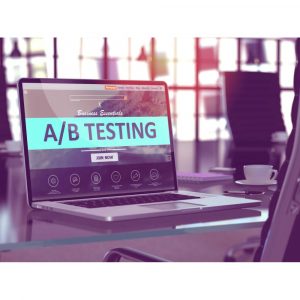