Influencer marketing is fundamentally a synthesis of conventional and cutting-edge advertising techniques. It entails adapting the concept of celebrity endorsements for the purpose of promoting the good or service and incorporating it into a current content-driven marketing strategy. The major distinction between the two is that the campaign’s outcomes typically involve partnerships between businesses and influencers rather than commercials.

Influencers vary from celebrities in that they can exist anywhere and in any capacity. Typically, they have a sizable fan base on their digital media channels. Anyone may be an influencer, whether they are a well-known fashion blogger on Instagram, a knowledgeable financial analyst on Twitter, or even a reputable cybersecurity expert on LinkedIn. Every sector has influencers because influential people are present in every industry. You only need to locate them. They can be easily identified by glancing at their following. There might be anywhere from a few hundred thousand to millions of followers.

They have the potential to become significant brand evangelists. Influencer marketing entails engaging these champions to help business organically spread the message to a bigger market. In order to reach the ideal target audience, influencer marketing identifies individuals with sizable social media followings. Then, companies can concentrate their marketing efforts on these significant influencers. Companies pay influencers to spread the word on their behalf rather than directly marketing to a huge audience of consumers.

The Growth of Influencer Marketing

Over corporate entities or marketing, people tend to trust other people more. Influencer marketing operates on this fundamental tenet, which is why it has grown to be a potent and successful marketing tactic.

Even when the business is unable to make friends with hundreds of thousands of people for their marketing campaign, working with only one influencer who does have access to those people can be helpful. When they associate their brand with an influencer, they put their product or service in front of their previously established, sizable network of people. The followers believe what the influencer says.

Consumer cognitive processes have evolved over time. They are not like previous generations of consumers. It was simple to persuade them that everything they saw on television or read on billboards was real and that they should believe it. This has shifted. Today’s consumer also does not trust major corporations until they understand what the corporation is and what it stands for, and it has won the consumer’s trust. Consumers today, on the other hand, pay attention to what others have to say.

Influencer marketing can make up a sizable portion of any inbound marketing effort. Here’s how it works: influencers are hired with the task of creating and disseminating original material about the company. When an influencer endorses the brand to their followers, they become an extension of the company’s marketing department. 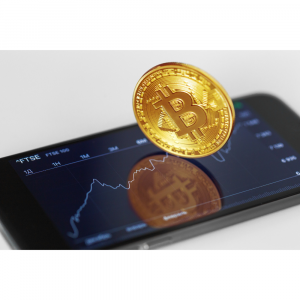 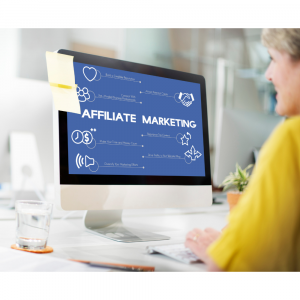 Next post Reasons why affiliate marketing keeps on Booming

Work culture is an essential component of any organization. It establishes the context for everything that occurs within an organization....

Digital marketing is becoming more fascinating and difficult every year. Digital marketers must contend with new rules in social media,...

Every organization must put its growth first. Every company strives to raise the bar for the services it provides as...

The diversity education and training that employers offer in an effort to counteract bias, harassment, and discrimination at work is...

B2B companies employ a variety of marketing strategies to boost sales. The majority of marketers undertake campaigns that aim to...

Video marketing is simply the marketing technique of using videos to communicate with your target audience. This is not a...