A movie theatre, cinema, or cinema hall, also known as a picture house, picture theatre, silver screen, or the movies, is a structure with auditoria for watching films for entertainment. Most, but not all, theatres are for-profit businesses that cater to the general public by selling tickets. However, some movie theatres are run by non-profit organizations or societies that charge members a membership fee in order to watch movies.

Hollywood has its sights set on China’s expanding film selection, but the trade war between the two countries could jeopardize that acquisition. If this continues to be the case, Hollywood will be denied access to the increased revenue-sharing opportunities offered by foreign films. China is cautious of any kind of collaboration as it expands its investigation into alleged tax evasion by entertainment companies. The two countries’ relationship is strained, which could affect the export and import of foreign films.

Tickets to the movies are expensive, but there’s a reason for that. Only 30% of ticket proceeds go to the theater’s owners; the rest goes to the film’s production company. As a result, ticket prices continue to rise. However, theatres cannot survive for long on such a low-profit margin. That’s why movie theatres offer a wide range of concessions, from basic popcorn to high-end beers. Some theatres are taking things even further. Rather than just offering a variety of concessions, they’re incorporating restaurants into the space.

These changes, hopefully, will provide patrons with an additional reason to visit. If it’s a success, we can expect more food options and nicer seats from other smaller theatre companies. Profits from movie theatres are competing with convenience. Flat-screen TVs, video game consoles, surround sound speakers, and streaming services are all available now. Any general streaming service’s monthly fee is the same as a single movie ticket. Clearly, we can have a good time at home. It is less expensive. It’s even more comfortable.

People are going to the movies less frequently; in fact, box office attendance in 2015 was at an all-time low. The reason for this can be traced back to streaming services like Netflix and Hulu, as well as the types of films that have recently been released: Reboots, live-action remakes, and franchise films are mixed together. That hasn’t stopped people from going to the movies; it still provides an unforgettable experience. For example, no matter how large our flat screens are, they will never be able to compete with the sheer size of theatre screens.

The size of the theatre engulfs you as you sit in the dim light. The images and sounds have completely engulfed you. It’s a very different experience than watching a movie at home, where you can pause or play on your phone whenever you want. The experience of watching a movie in a theatre with a dozen strangers alters your perception of the film. You’ll laugh along with them when they laugh. You’ll feel the tension if they gasp. Even if the theatre is completely silent, everyone in the audience can sense the intensity.

You can do more than just sit in a movie theatre and watch movies. Many theatres offer 4D viewings, in which you not only watch the movie but also move around in your seat. Depending on what’s going on on-screen, you’ll feel gusts of wind against your face, spritzes of water from above, and changes in scent. It works best in action films with a lot of movement, noise, and intense stunts. You could enter a video game tournament or rent the movie theatre for birthday parties. The parties are prohibitively expensive for only a few hours. When it comes to tournaments, hosts rent out the space and set up gaming consoles that connect to the big screen.

Virtual reality (VR) will take the movie-going experience to the next level, even if it isn’t quite ready for widespread use. Despite the fact that VR has hit a number of roadblocks in its quest to reach mainstream audiences the most significant of which are a lack of high-quality content and expensive headsets. Hollywood is still adapting films for VR. Some movie theatres have already begun to use chairs equipped with Oculus Rift technology. Tests are being conducted, but nothing permanent has been established.

By switching to LED lighting, movie theatres can easily become more environmentally friendly. LED lighting can save between 50-60% of energy when compared to traditional bulbs. Some theatres are also incorporating solar panels on the roof, natural fiber popcorn bags, and proper waste management into their operations. All of these things are better for the environment and have no impact on the theater’s quality.

Several theatres across the country have faced discrimination lawsuits. The lawsuits detail the lack of closed captioning options and disabled patron accommodations. The Americans with Disabilities Act (ADA) mandates that theatres provide adequate accessibility for patrons with disabilities. Now, movie theatres must have the necessary equipment, inform patrons about it, and have staff on hand to assist with it before, during, and after a screening.

The movie theatre industry has come a long way in recent years, but progress has come to a halt. Some locations have added 4D viewings, as well as the ability to rent the theatre for birthday parties or gaming tournaments. They have even replaced the old chairs with more comfortable recliners. Many people, however, are put off by the high ticket prices, especially when one ticket costs the same as a monthly subscription to an online streaming service with a large selection of popular movies. The movie industry must keep up with the latest technology, such as virtual reality (VR), to see how these additions can improve the movie-going experience. It would also be advantageous for theatres to find new sources of revenue rather than relying on costly concessions. 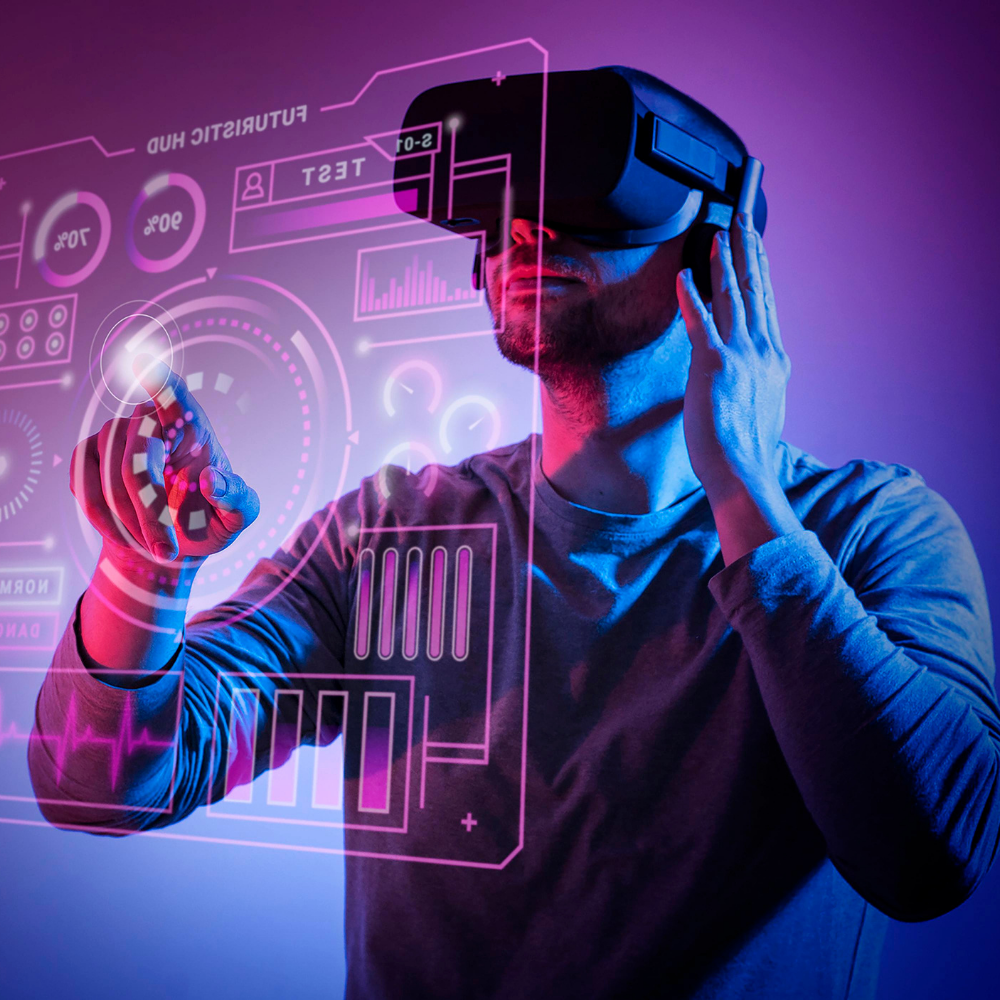