The diversity and volume of endpoint devices, as well as the need to safeguard data and systems wherever they reside, are two intersecting issues that digitalization and the evolving workplace are shedding light on.

It’s no surprise, however, that security will be a major driver of IT spending in the next year, having risen substantially in significance over the previous three years.

As security becomes a given in digital business, IT and security teams are collaborating more than ever to proactively detect threats and vulnerabilities throughout the whole IT infrastructure. Organizations that are behind the curve are likely to fall farther behind.

This partnership is expected to have an influence on all technology purchases, including desktops, laptops, and other endpoint devices, which are among the most susceptible entry points for bad actors. Endpoint security measures must go beyond traditional approaches such as firewalls and antivirus software, as security professionals recognize.

Get Your Free Copy Now! 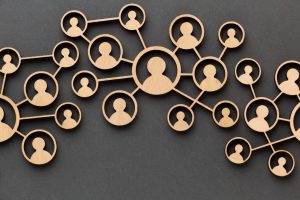