The average CPC increased dramatically across all devices, with desktop having the biggest year-over-year increases of 28 percent. . In Q3 2021, Google clicks increased by 7% for merchants, up from a 9% fall in Q2, while CPCs increased by 23%. Although the rate of increase in retail search expenditure has slowed, it is still higher than pre-pandemic levels.

With $3 billion in digital media under control and over 1,000 workers, Tinuiti is the largest independent performance marketing agency spanning Streaming TV and the Google, Facebook, and Amazon Triopoly.

It has taken most of the second part of 2020 for retailer CPCs to catch up to 2019 levels, and CPCs have only continued to rise in 2021. The Tinuiti Google Ads Benchmark is based on anonymous performance data from Tinuiti-managed Google campaigns.

Get Your Free Copy Now! 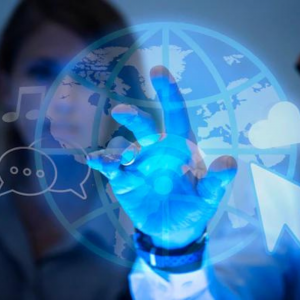 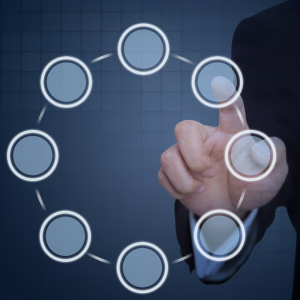